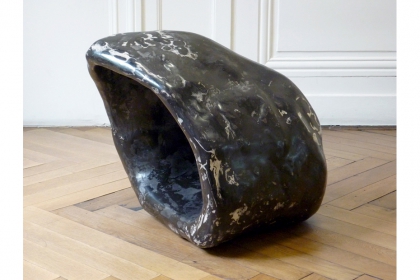 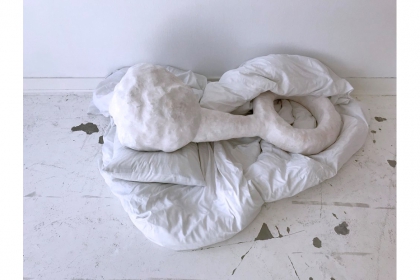 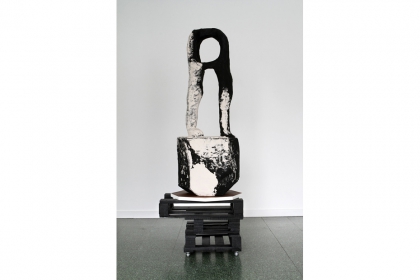 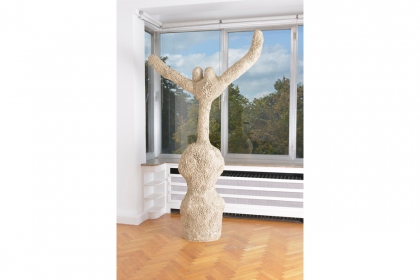 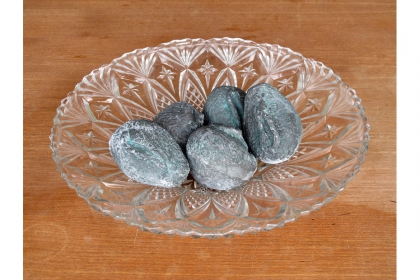 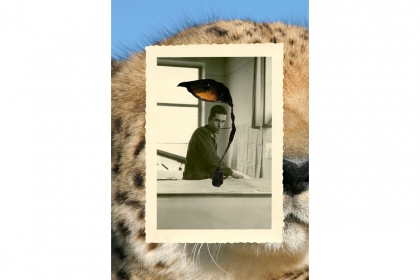 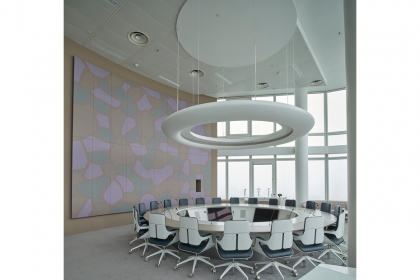 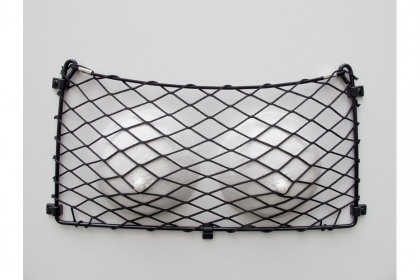 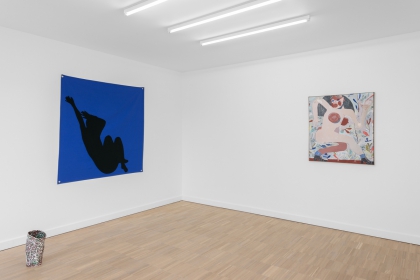 Delphine Deguislage is staging sculpted limbs from a female body, which is both almighty and fragmented, together with reinterpreted familiar and household objects, as well as distorted architectural fragments. Often chosen for their function and/or their symbolic significance, they concentrate forms of intensities. Posed and exposed, they seem to be reclaiming both a physical and a mental realm.

What the artist offers with her work is more an experience than a demonstration. It is the body taking possession of art rather than art taking possession of the body. Here, formalism is physical, anthropomorphism is female, objects are embodied and space inhabited. The artist does not claim any obvious political position, nor does she deliver provoking or authoritative comments. She is not denouncing “things” - she is coping with them. She “makes do” with realities and their variety of forms: the physicality of materials, objects and bodies interacting with the particular space they occupy.

In her installations, she is creating an apparatus for a dialogue to take place between memories, impressions, atmospheres, intensities, forms and images she is selecting according to a very personal attention. The versatile aesthetics she combines are very carefully chosen, performing less as referential and historical patterns than as a means to enable encounters - rather than confrontations. Or maybe some kind of organic fusions and connexions between abstraction and human anatomy, between public and private realms, between the coldness and the animal nature of forms, between the utility of objects and their potential aesthetic qualities, and between past and present.

These compositions seem to give life to “something” !that could link all these apparently disparate elements. They are neither nostalgic nor self-centred. They are not about the reconstruction of a drama to solve or a secret!to unveil - even if the artist sometimes gives biographical hints. They re-assemble, and interconnect bearings and landmarks. Or they are the characters of a story taking place somewhere... in a multi-dimensional field in- between a revisited past, a body, objects, and the physical space they inhabit.