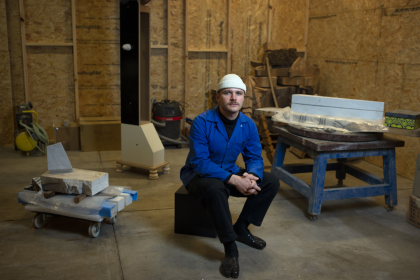 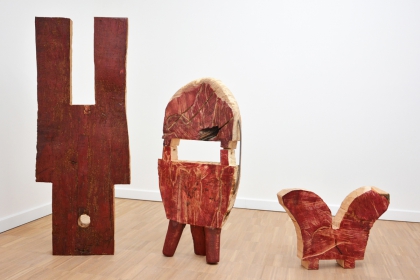 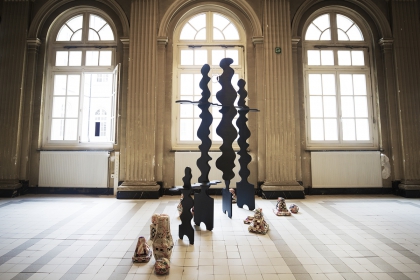 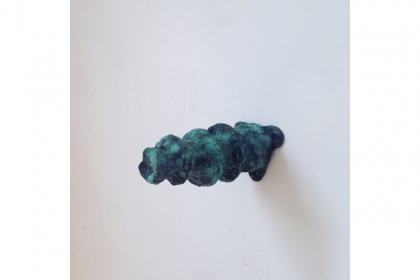 Adolf and Mark are playing, looking for pretty shapes 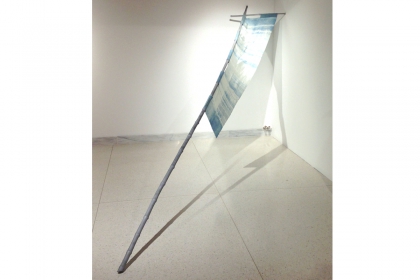 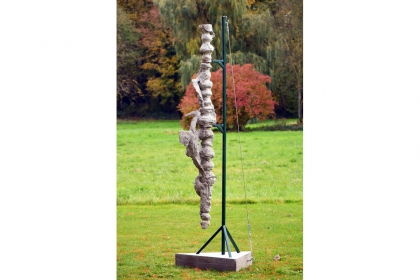 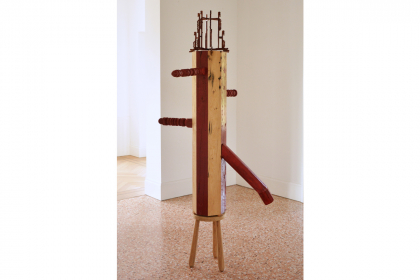 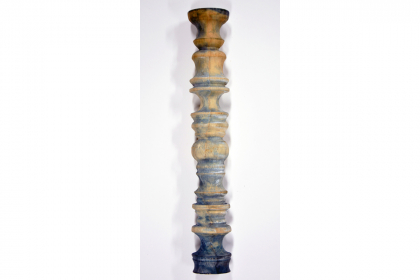 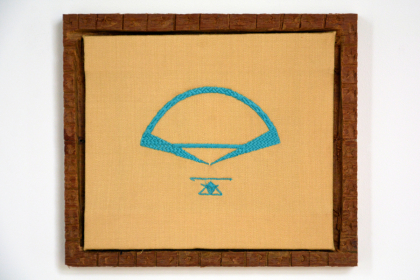 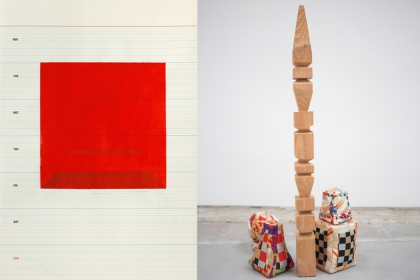 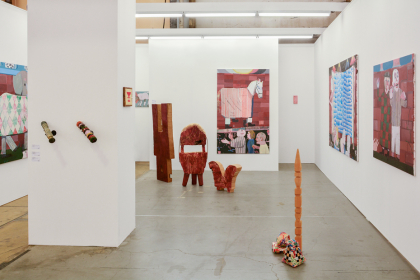 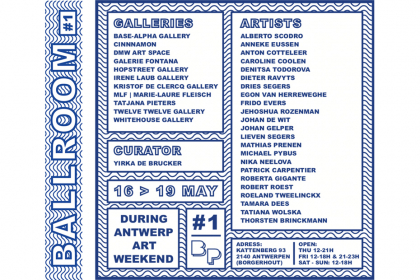 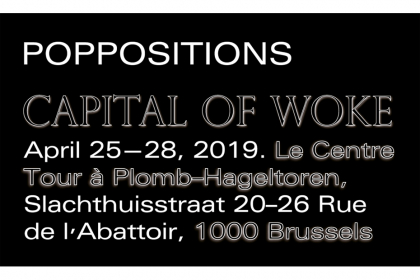 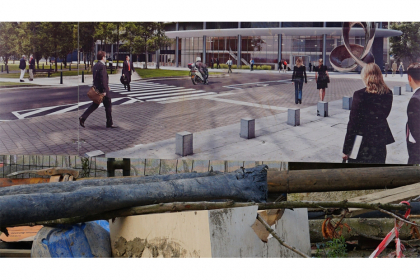 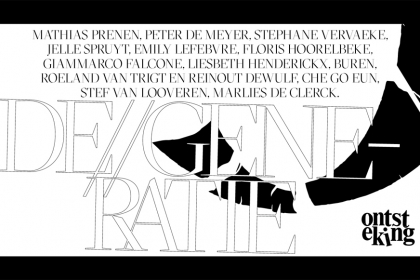 Mathias Prenen (b. 1990) obtained his master’s degree in fine art and sculpture from KASK in Ghent and studied lacquering and textiles at Kanazawa College of Arts in Japan. His mostly sculptural works range from large-scale installations to small objects. Prenen is interested in different ways of sculpting and is skilled in traditional techniques, such as chiselling and modelling, as well as more modern approaches, for example chainsaw carving. His multimedia practice gives rise to imaginative and visually arresting works with a pronounced focus on materiality and anthropological significance.