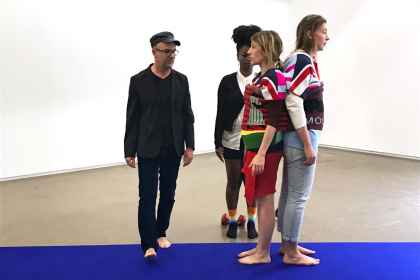 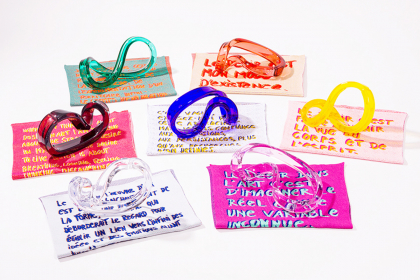 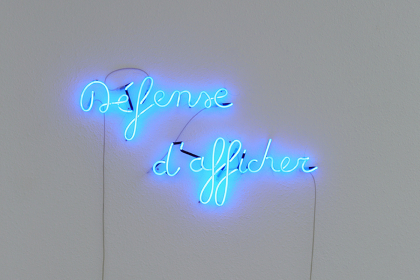 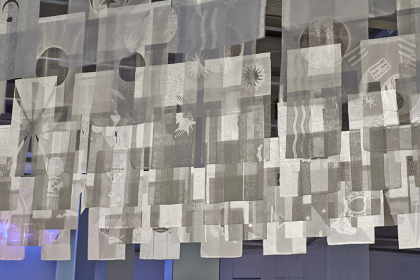 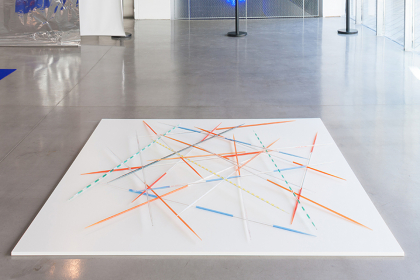 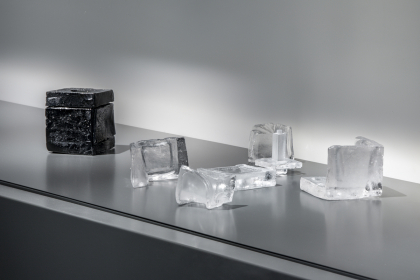 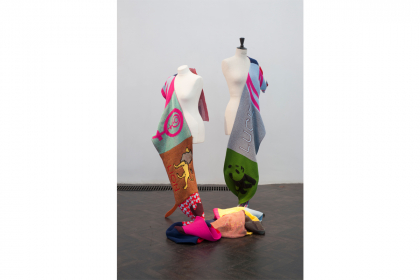 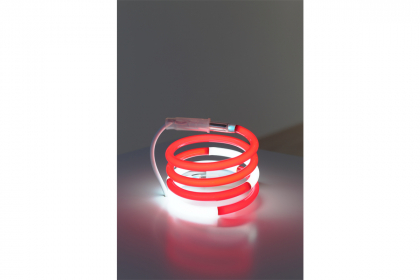 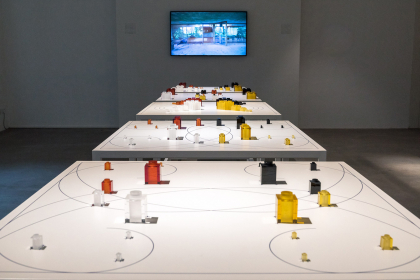 I am an artist and architect. My practice touches upon many areas of contemporary art which includes passive categories such as: process art, the monochrome, minimal art, conceptual art, political art, environmental art, body art, participation and performance. I also work with burning and contested issues such as: the status of the object as communication or consumer identity; notions of authorship and the relationship between artist and audience; questions of identity; sexuality; decolonization and cultural difference; and the relationship between art and life. I see all of these areas and issues as interconnected within a specific frame of reference, i.e. giving a central place to the belief in the creative mind of the viewer.

My work can be seen as research about language and space from literature, art, architecture and urbanism. It also relates to different strategies of organizing, distributing and handling information. My practice involves the relationship between different disciplines and spaces and I’m very interested in how the context defines the meaning of a certain manifestation. On one side, my work is concerned about the strategies necessary to construct a context and how spaces can be appropriated by doing this. The other side is trying to find new paths for reading within the given structures.

In this sense, I work as a kind of archaeologist of the recent past, trying to understand the physical transformations affected by human activity.

“When does an artwork come to be?” Perhaps an artwork only exists as an imprint, a trace, or a moment. Lieven De Boeck uncovers such moments through the combination of different techniques, crafts and materials that bring about a conception of the built environment as a potential space where art, people and ideas collide, giving shape and meaning to each other.

De Boeck’s ongoing research “The Archive of Disappearance” explores the life cycle of a work of art. Departing from the question: “when is art?”, he unsettles the stability of the work’s status by summoning up an economy of ‘appearances’ in which the work fluctuates between different stages of disappearance and re-appearance. In parallel to the invisible existence of a work that lies quietly in storage, runs the potential for it to be re-activated. De Boeck’s practice re-shuffles terminologies: presentation becomes iteration, and exhibition becomes a site of activation, thus generating “a site in space and time, or a context for the work to come into existence.” Questions multiply as one starts considering the manifold factors that build up the situation through which activation can occur. We are now brought to think about the agencies (who), spaces (where) and modalities (how) that lead up to the appearance of a work. Through this epistemology of the artwork, De Boeck lays out a path that looks beyond form and sees appearance as a layered process. In his practice, these layers come together through performativity.

The Richard Of York Gave Battle in Vain is a series of neon lights diffusing the seven colours of the rainbow, which serially reproduce the artist’s hand-written signature. The colour spectrum is translated into a mnemonic acronym where each initial stands for a colour. A riddle to be decrypted. A word play that calls out to the act of naming. The signature as a sign of authorship and authenticity is here multiplied, magnified and somehow annulled in an operation quoting Marcel Broodthaers’ play with his own initials ‘mb’. On the other hand, the signature also asserts a ‘presence’ that can only be legitimized through its counter-signature, the witness. Is this signature a call for legitimisation or does its replication make it an unworthy ‘con’, nothing but a fake? Or perhaps something in between?

A two-person knitted jumper links Lucie to Rachael. Symbols are pieced together in a wholly sequence that unfolds as the performers move away from each other. They expose themselves by enumerating things that ‘define’ them, such as their favourite colour, their nationality, their “totem” animal, etc. But beneath the surface of these narrow attributes, one can only glimpse at the underlying silence, at all those unsaid words that serve as our pillars. The installation and performance I am I? points to the subject as a mould that we make, that we inhabit and that we can potentially re-invent time and time again. Removed from immutable forms and norms, identity is depicted as a shifting container. “If singularity were to be instituted as the norm, there would be no norm at all”. Placing the “singular” as his point of departure, De Boeck renames things and speaks an idiom of his own making. If it is said that language institutes reality, what would happen to reality if language itself were to be transformed, turned around and distorted?

Wandering about the mechanisms of language, De Boeck stumbles upon the limits of standards and norms. He eludes universalising systems by inventing his own measuring scale or putting together an alphabet made of tags appropriated from the streets of New York. Citation plays a key role in this layered language game. Each time a work is iterated, signs appear, disappear and reappear. Such signs activate space; they act as that spacing in between an original and its multiple iterations. This process of endless repetition is also manifest in the Mobius shape at the centre of the project Le Désir, which conveys a singular sense of materiality.

A loop with no beginning or end alludes to the always-unfulfilled longing that we call desire. A certain playfulness traverses the bright sculptures and knitted texts, linked together by a desire to challenge materials and techniques. The Mobius Strip is a particularly tricky shape for glass blowers as its realisation requires a specific choreographic prowess. Knitting, like working with glass, appeals to the artist for the unpredictability of its outcome: “you never know exactly what the final result will look like”. The work features seven protagonists epitomizing the main actors of the art world – the artist, the curator, the patron, the gallerist, the collector, the critic and the visitor – whose desires were knitted onto the blankets, sealed within the curves of the glass and voiced during a performance. Between a performative and a sculptural gesture, Le Désir stages the lexicon that surrounds and informs the making and circulation of art, feeding into a practice that seeks to redefine agency within the process of appearance and disappearance of an artwork.