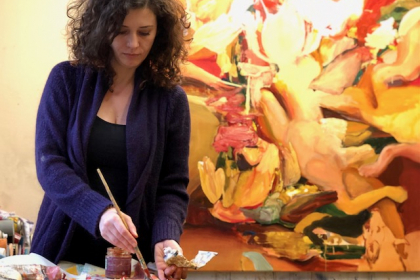 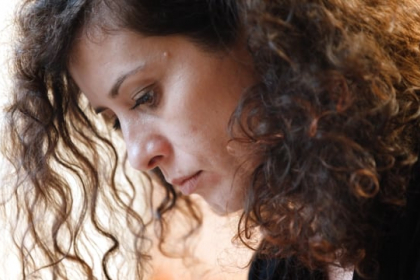 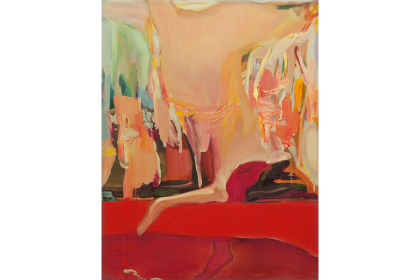 She Could hear your Footsteps 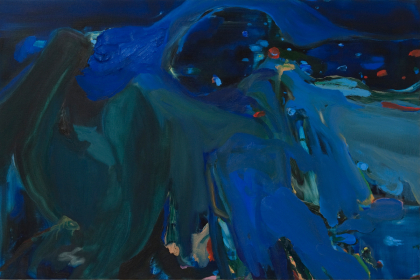 Moonlight stealing under a window shade 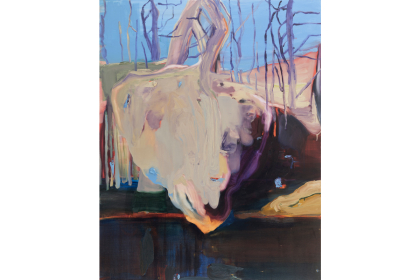 There Had Been the Wind II 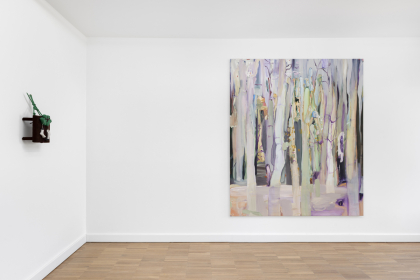 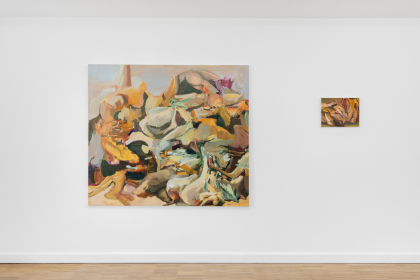 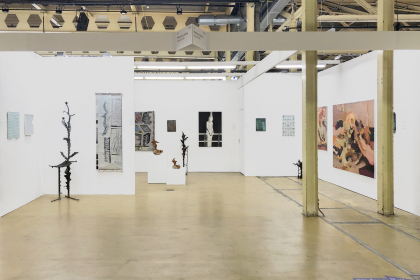 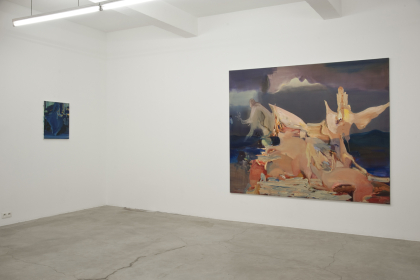 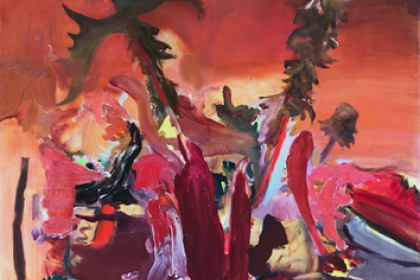 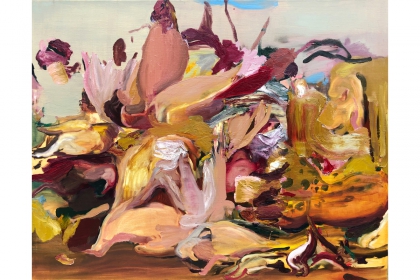