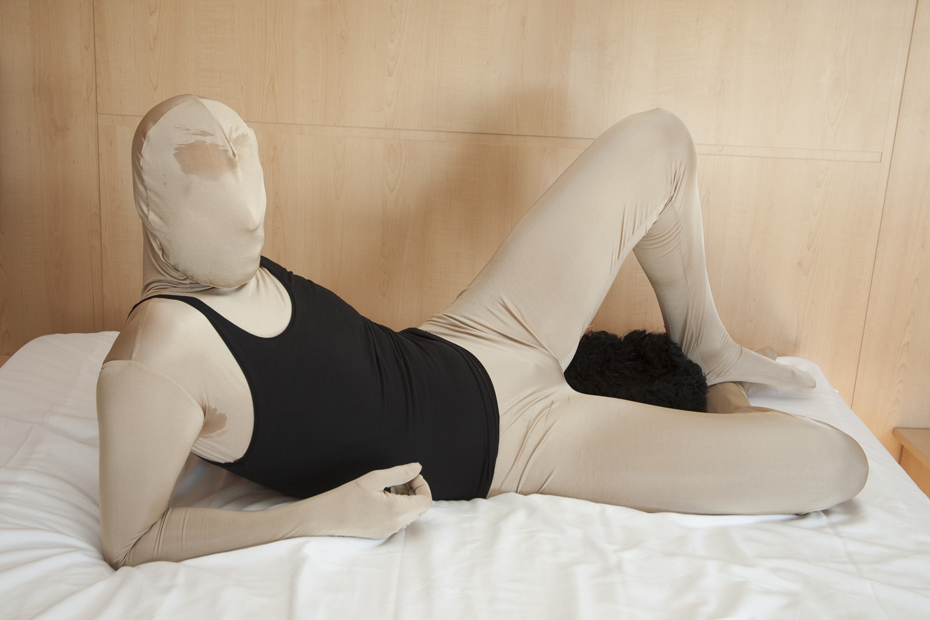 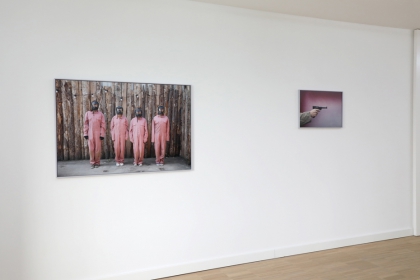 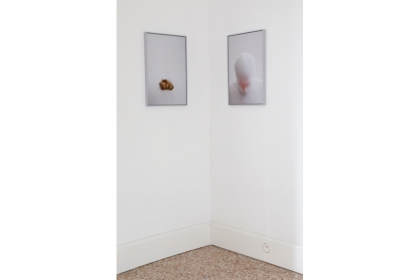 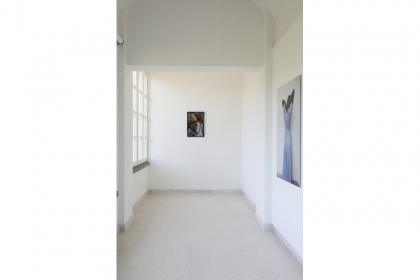 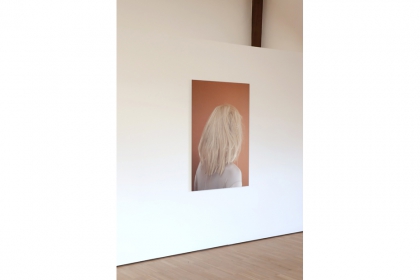 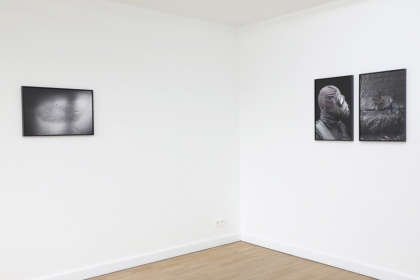 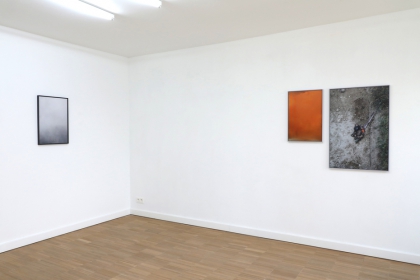 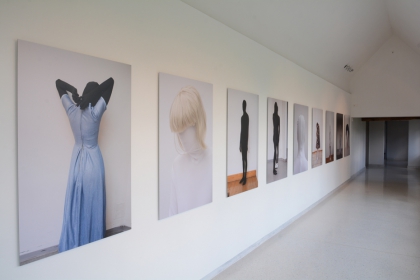 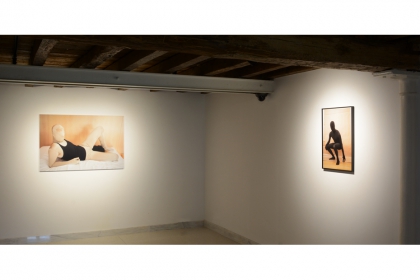 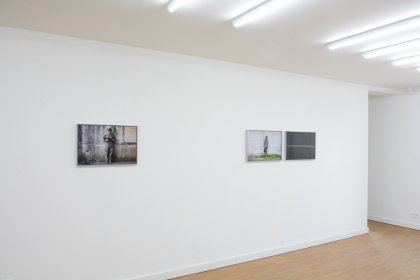 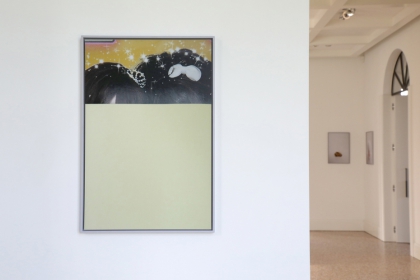 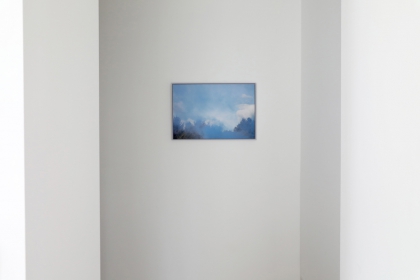 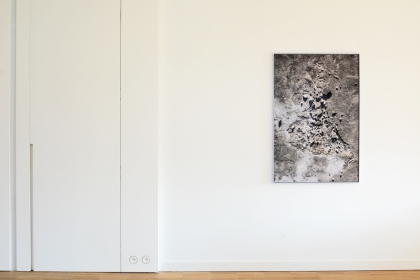 Theatre in everyday life. This is one of the earliest subjects to have manifested itself in Charlotte Lybeer’s work. She creates images of theme parks, lifestyle communities, artificial villages and artificial people. People who participate in fantasy role-playing games dressed up as trolls. Or who get together wearing animal costumes. Furries, kigurumi and zentais. Playing theatrical games is, Lybeer believes, a natural reaction to the fragmented reality in which we live. ‘It interests me how people try to fit into the current era. How they respond to the world that’s been dished up to them.’

Her work is the exact opposite of reality TV, it is irreality TV. What it demonstrates is that an artificial world requires artificial people. Nothing could be more fossilised or last century than the aspiration to be authentic. The tension inevitably encountered in the images is the one between fact and fiction. ‘Is the picture staged?’ people often wonder. They cannot believe the image before them isn’t a set-up. A well-equipped studio and a bumper wardrobe, not to mention a makeup artist and stylist waiting in the wings, spring to mind. But it’s the all too realistic details that ultimately give the game away and convince people that these are real-life photographs.

Lybeer reverses this tried-and-tested procedure in two recent photographic series, namely Epidermis II (2013-2015) and The Boot and the Face (2016-2017). Images from the first series are exhibited on the ground floor, while photographs from the second set are shown upstairs. Earlier works can be seen in the other spaces, images of a pretend world, an artificial alternative, an attempt to upgrade the ‘ordinary’.

Epidermis II is a reference to the uppermost layer of the skin. Here, the costumed figures from Lybeer’s prior works are undressed. All that remains of the spectacular, extravagant or flashy masks from previous series is a thin layer of flesh-coloured Lycra that completely erases all facial features. There are no people to be seen; just blank figures who, at the very most, generate a bare minimum of meaning through a pose, accessory or a compositional detail.
The Boot and the Face involuntarily conjures up military associations. The weapons and sinister protective masks only serve to underscore this notion. Is this a paramilitary group? Or professionally equipped troublemakers gearing up for the next ‘Occupy’ demo? Not at all. The context and the details reveal that, here too, everything is fake. Underneath the costumes are boys and girls who play battle-simulation games, such as paintball and airsoft.

The images create a brittle tension. Context and details can alter the meaning of a picture in the blink of an eye. Such as the pink outfits of the four paintball girls, or the brightly coloured sneakers that lend an air of clumsiness to the threatening suit of the airsoft player. Boundaries are demarcated by coloured tape and bullets replaced with biodegradable balls. Coloured bomb blasts veil the image, only colour remains. The viewer hesitates. The image hovers between horror and normality, between menacing and silly, between virtuality and reality. Is it a game? What are the rules, and where does the playing field begin and end?

Prosopon exposes a world that is crying out for escapism and an alternative ‘now’. All kinds of protective barriers are erected, from a second skin in Epidermis II to the simulation of war (inspired by a reality that is becoming increasingly image-like) in The Boat and The Face.