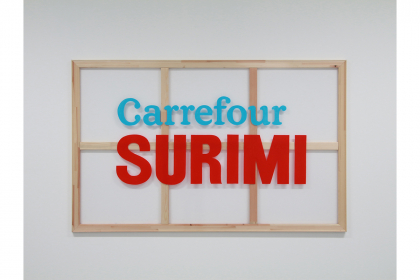 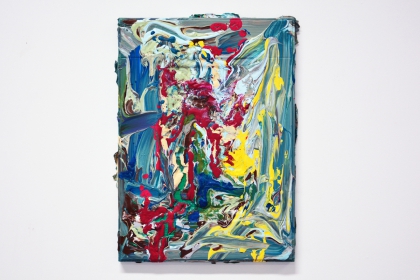 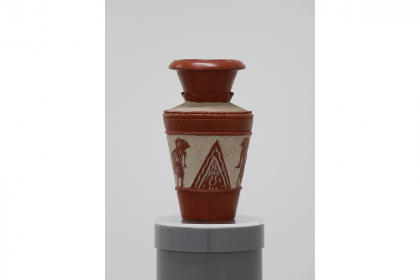 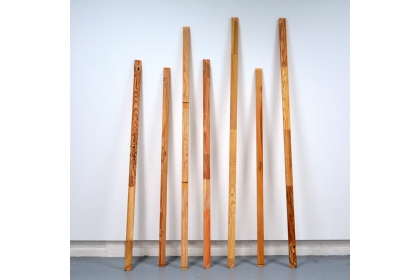 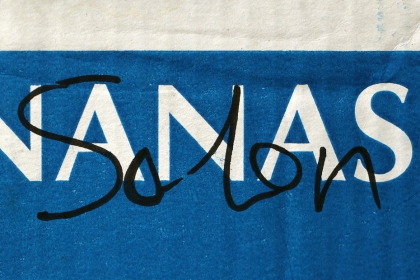 The title of the show refers to Surimi, the fish paste recomposed from different fishes known as fake
crab sticks, but that also come in the shape of shrimps.