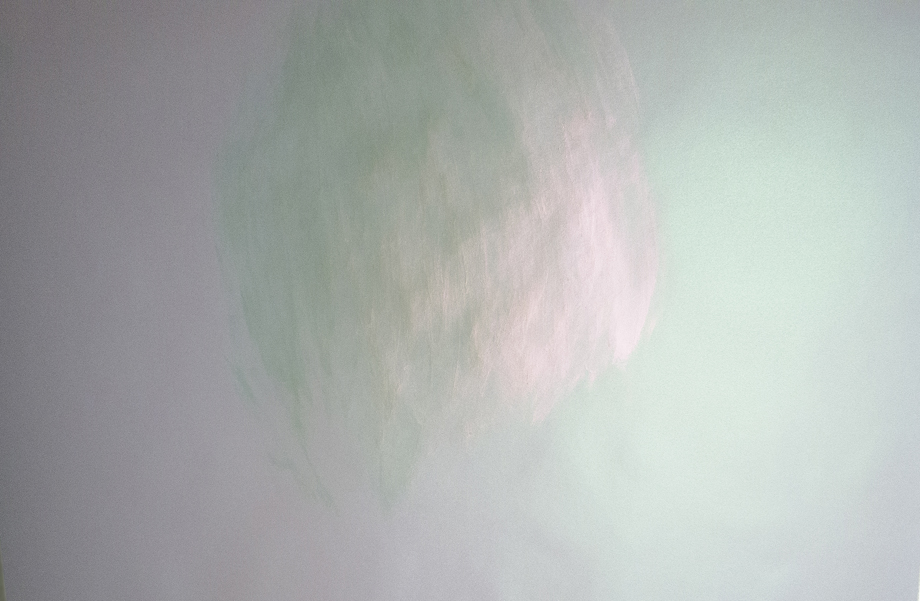 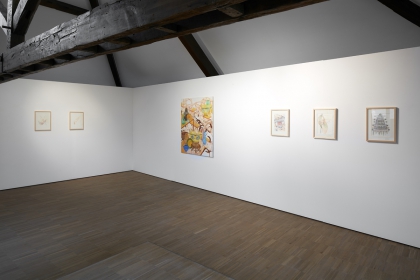 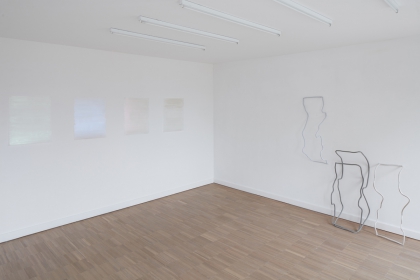 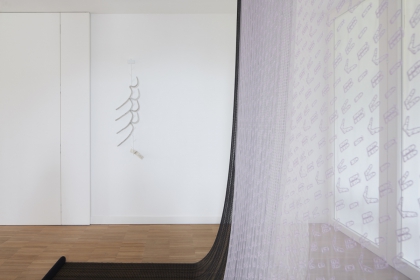 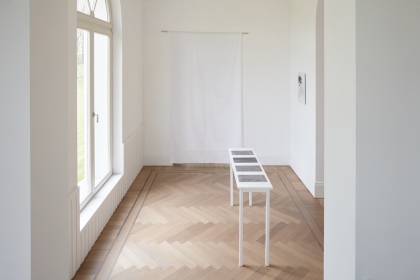 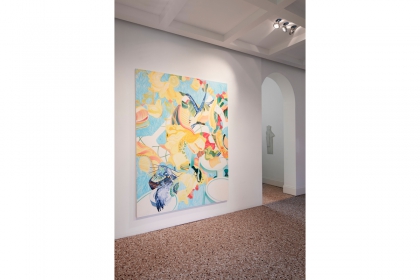 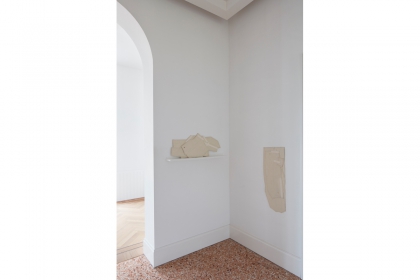 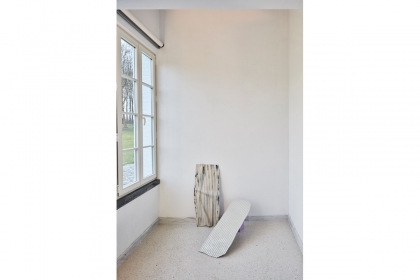 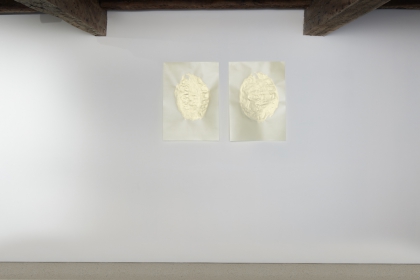 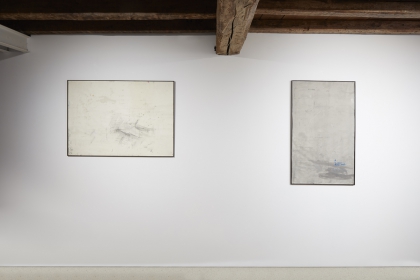 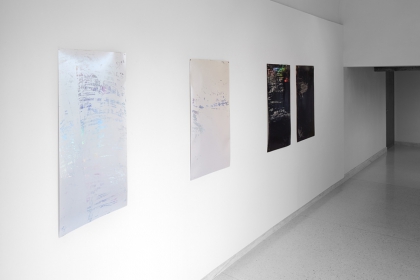 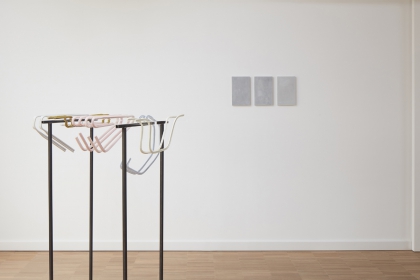 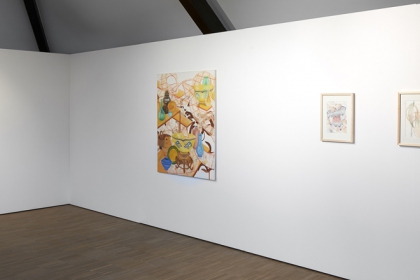 Until something (or nothing) remains

It all began in the depths of a previous century: the idea that an artwork need not be a depiction but can itself be an image - an image for the sake of an image, an object that no longer exists because of what it endeavours to present or illustrate, one that is exclusively turned towards itself and its viewers, as a new meaningful reality alongside that which already exists. Since then, art has been busying itself in the edges and margins, in the boundary between figuration and abstraction, in the interval between moment and duration, or the visible and invisible - even in the fallow land between genres. Since then, visual artists have been avidly working with the building blocks of art: matter, transparency, form, outline. Many contemporary works arise in the field of tension between these elements. Notice how the changing ingress of light in an exhibition space plays with the shapes of a sculpture, how time itself becomes a determining element of our gaze. Witness how a figurative work changes as soon as the first preliminary study is committed to paper. How a video or film recording makes us aware of time itself. Or experience what time does with an object.

Each of the four visual artists invited by The White House Gallery today deals with these parameters in their own distinct way. Nadia Guerroui (b. 1988, France) investigates transparency and lightness, in which the tension between foreground and background is crucial - glass objects and diaphanous fabrics with abstract drawings that are on the brink of their vanishing point. Other objects are reduced to an imprint or the image they impart - be it fleetingly or more permanently - on a support. The rectangle is the element that Wiebke Kapitzky (b. 1984, Austria) harnesses; her work often seems to refer to musical scores or preliminary sketches. In the White House Gallery, she exhibits drawings in which extremely discreetly applied lines, symbols and colours enter into a relationship with a dark background. Stéphanie Baechler (b. 1983, Switzerland) plays with contours and textures that often seem paradoxical: she only retains the outlines of forms, while shaped pieces of fabric appear to be made of porcelain. The works from the latter series were selected for this exhibition: ceramic objects that depart from dressmaking patterns and clothing fabrics. The colourful, playful, large-format paintings and pencil drawings on paper by Rebekka Löffler (b. 1985, Germany) situate themselves in the fallow ground between figuration and abstraction, where three dimensions are boiled down to the flat surface in which her works unfold. Like her three colleagues, she places everyday items in a different context, thereby enabling them to generate new meanings. In so doing, these artists explore objects until almost nothing remains: a mere hint of something that we had never previously observed.