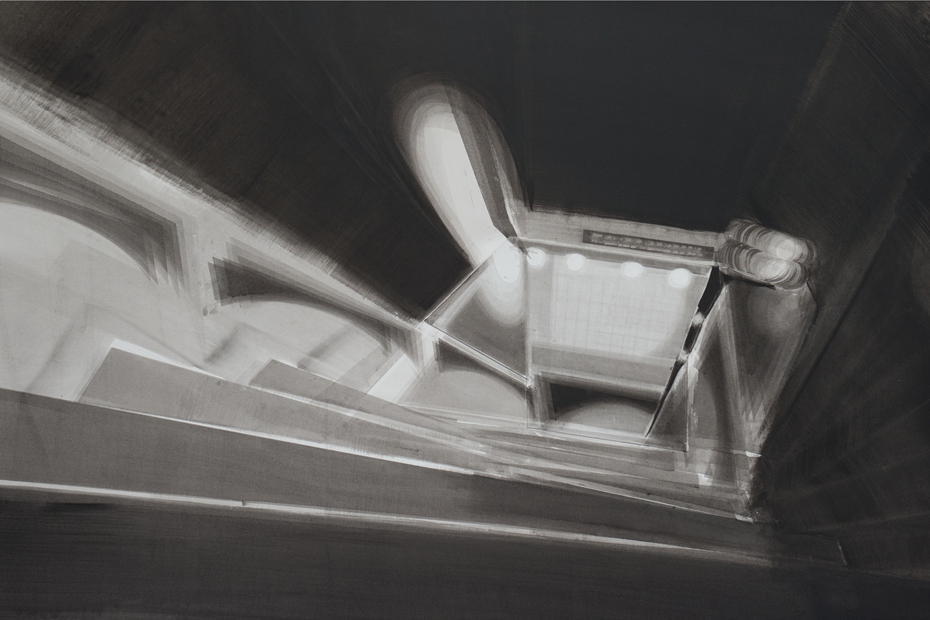 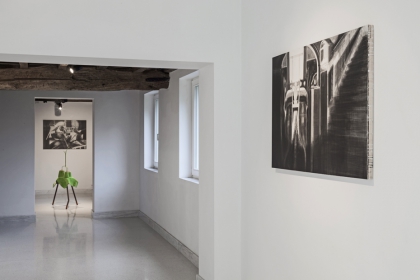 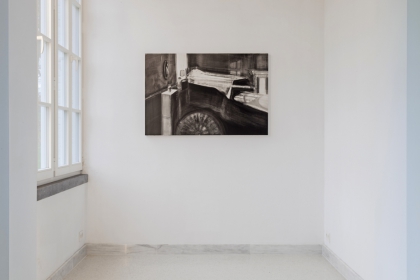 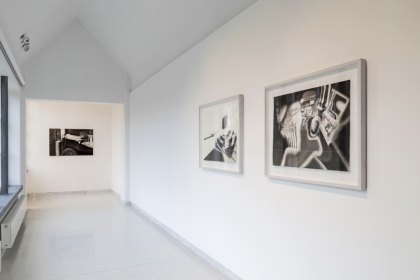 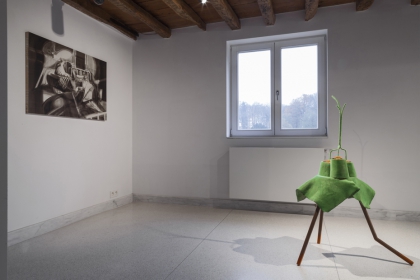 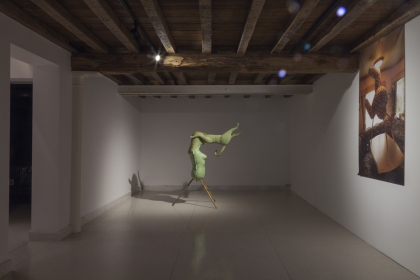 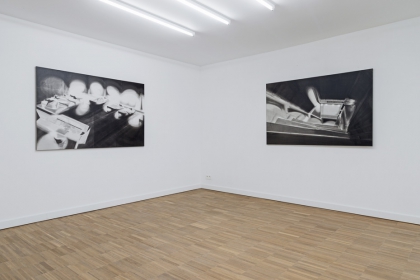 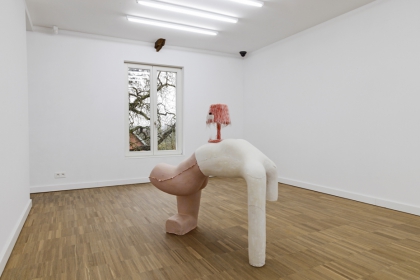 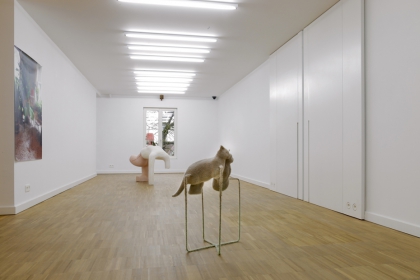 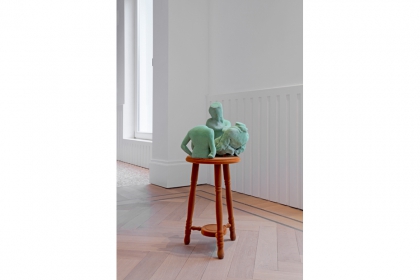 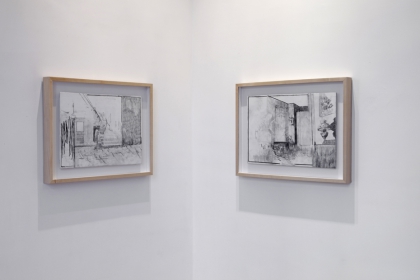 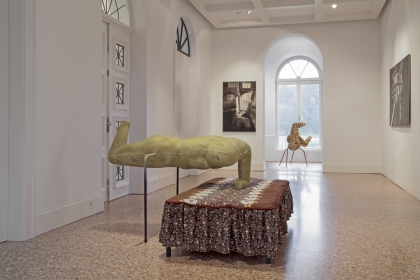 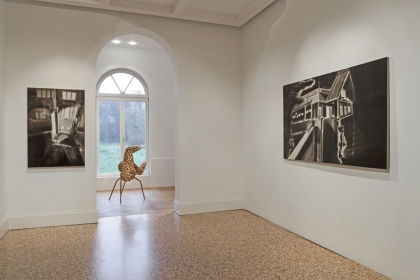 How does an artist relate to an environment? He can live in it – we call that place a house. He can manipulate and transform it into a work of art, arranging it at will or deciding to subtract elements. In his imagination, everything is possible. The space that he depicts or suggests might be filmic – it is then an evocation of the setting in which a drama unfolds – or be based wholly on memories, such as the place in which he grew up. And isn’t the draughtsman’s blank sheet of paper also a space to be filled, by selecting shapes and deciding how best to position them on the surface? For the artist, a space can just as easily be a volume that occupies a specific place: the dimensions and boundaries of his sculpture or installation. Finally, the gallery in which his work is viewed is also a place that can be appropriated. It is, after all, one of the sites that determines how we see and experience the work.

Anyone entering a room can feel a kind of discomfort. Irritation. Something akin to fear or oppression. Recognition too. Aversion. Relief. What seems homely (or wants to be) is not always pleasant, because our cosy interiors are often permeated by an inexpliable air of discontent. Is this how the room sounds? Is this how it smells? Has the patina of time brought an emotional charge to familiar and surprising objects? What makes an interior recognisable, and at which point do we experience it as uncanny, surreal, exciting, tragic or utterly ridiculous, as though a still from an absurd film?

A draughtsman can conjure up an existing or imaginary space by committing it to paper or a prepared panel. From the hundreds of environments that he has seen and dreamt – from the parental home or the porch where Spilliaert has created his best paintings, to the nightmares directed by Hitchcock – he decides on his angle. The drawn space does not need to be real or complete. The light might wander and dissolve the forms, giving rise to hallucinations. This is how Stefan Serneels (b. 1968) patiently constructs his work in black and white, which slowly glides towards abstraction. Each of his drawings in Indian ink wash or pencil could be unfinished; at a certain point, they have been disrupted by the artist. Impatience and restlessness reverberates in scratches and traces, the resistance to an overly aesthetic object.

The living room is also the basic element with which Anton Cotteleer (b. 1974) works. He saves fragments that clearly refer to objects or pieces of furniture; with these, he examines how the human figure relates to his everyday habitat. The starting point is always an ‘uncomfortable environment’ – such as the stereotypical Flemish living room as incarnated in thrift shop finds that have been given a second life. Cotteleer extracts motifs from these and spatially elaborates them in diverse and extremely tactile materials. The sculptures that emerge are just as uncanny and will occasionally transport the artist back to the interior from which they originated, where they can be arranged and photographed – as objects to the power of two. But look: it is always a little bit painful.